Nestled on the eastern edge of the Brandon Hills, Howpark Farms is a regenerative organic farm. Our mission is to build soil health to produce nutrient dense food and improve the ecosystem on our land. We are working to accomplish this is through a few main principles:

All of our land and pastures are certified organic which minimizes chemical disturbance of soils. This in turn allows greater plant and microorganism diversity and ensures all grains and animals are free of chemicals. 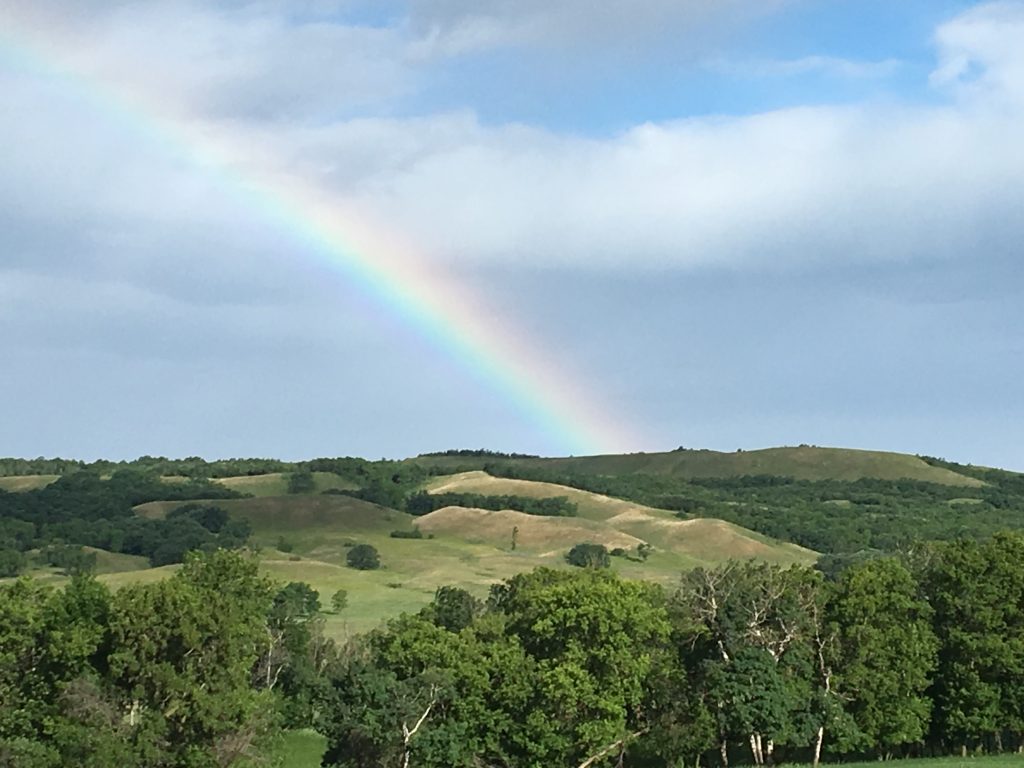 Partnering With Local Businesses and Farms

The importance of food security on a local level has become increasingly more apparent over the last few years. At Howpark Farms we strive to produce some of our own seed and purchase it from local suppliers and farmers when necessary. For livestock butchering and processing we partner with local businesses to ensure our meat stays local from our farm to the customer. 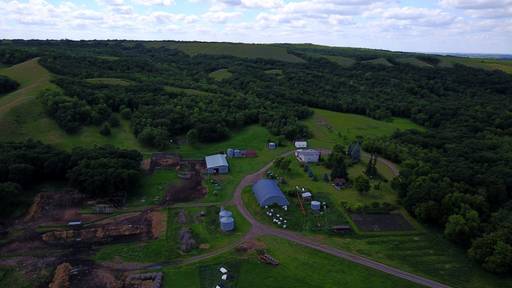 At Howpark Farms our land is naturally diverse, from gravelly hills and forested pasture, to low lying fields and wetlands. In addition, our planted fields have a 7 year crop rotation that includes multi-species cover crop and perennial hay mixes. Organic cash crops are planted with complimentary species that keep the soil covered after the crop has been harvested and allow for fall grazing for our livestock.

A key part of building soil health is to integrate livestock. Livestock provide natural fertilizer and stimulus to plant growth when managed properly – creating a mutually beneficial relationship between the soil and the livestock. As the soil health is improved so too will animal health, which will again help the soil, creating a positive cycle.

Howpark Farms has been in the family since 1879. That’s a really long time in terms of farming in this part of the world. At the end of our lane is a sign acknowledging our status as a Heritage/Century Farm.

Howpark Farms was started by Ian’s Great Grandfather William Bertram in 1879. The name Howpark comes from the farm William Bertram grew up on in Scotland. He chose this particular location because the hills reminded him of Scotland. William Bertram homesteaded the NE ¼ of 34-8-18W and when he had met the requirement was able to pre-empt the SE ¼ of 34-8-18, which is still referred to by us as the “Pre-emption”.

The most obvious distinguishing feature at Howpark is the western edge of our property which rises steeply into the natural wilderness-like setting of the Brandon Hills. This area is popular with nature-lovers and people who love the recreational features of the terrain. An esker formed from the last ice age, this long set of hills is a welcome contrast to the otherwise mostly flat prairie landscape. 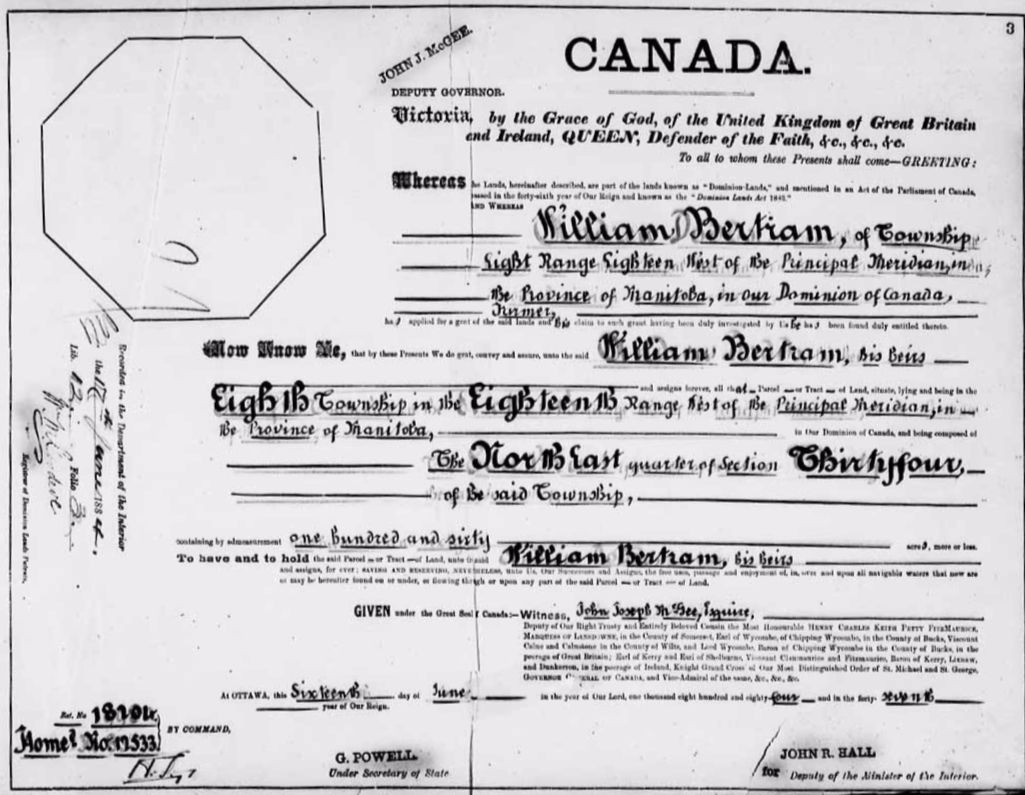 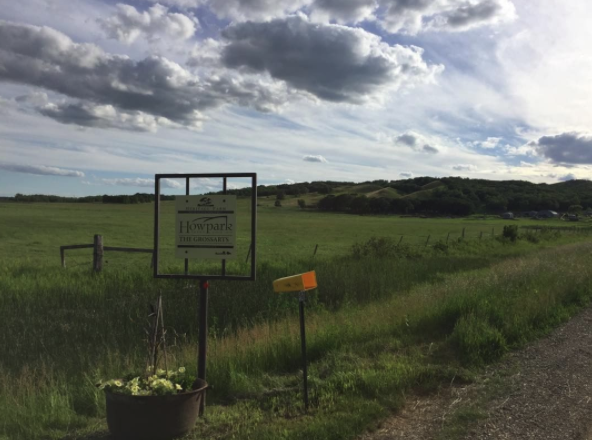 The farm has always been home to both livestock and grain, given the topography that it contains. William Bertram originally fenced the farm for sheep, but the coyotes won the battle and the losses were too high. Some of the original wire fencing that he wove for the sheep is still used on some of our fencing.

We began our transition to an organic farm back in 1999, first growing Echinacea (Purple Cone Flower) known for its medicinal properties. As we have an abundance of native prairie plants and wildflowers growing on our property, we gathered seed from our own native plants and planted a few acres of Echinacea. We soon found that growing medicinal crops was not our forte as we were accustomed to growing grain crops and raising cattle. We then made the decision to transition our grain land to organic and began producing certified organic grains and slowly transitioned all land to organic so that our cattle could also be certified organic with all organic diet in pastures, hay and bedding.

The farm has been passed down through the generations to Ian and Linda. We are located just a few minutes drive from the thriving agricultural city of Brandon, Manitoba. The south eastern edge of the city limits transition sharply to agricultural land, without the typical sprawling housing developments and acreages present around many cities. Howpark seems far from city atmosphere. 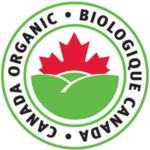 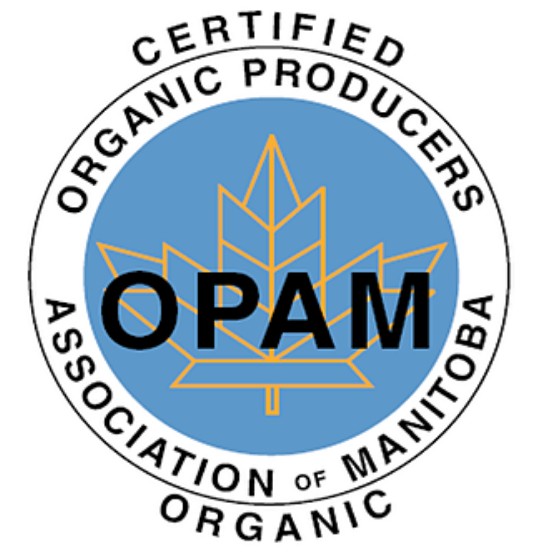 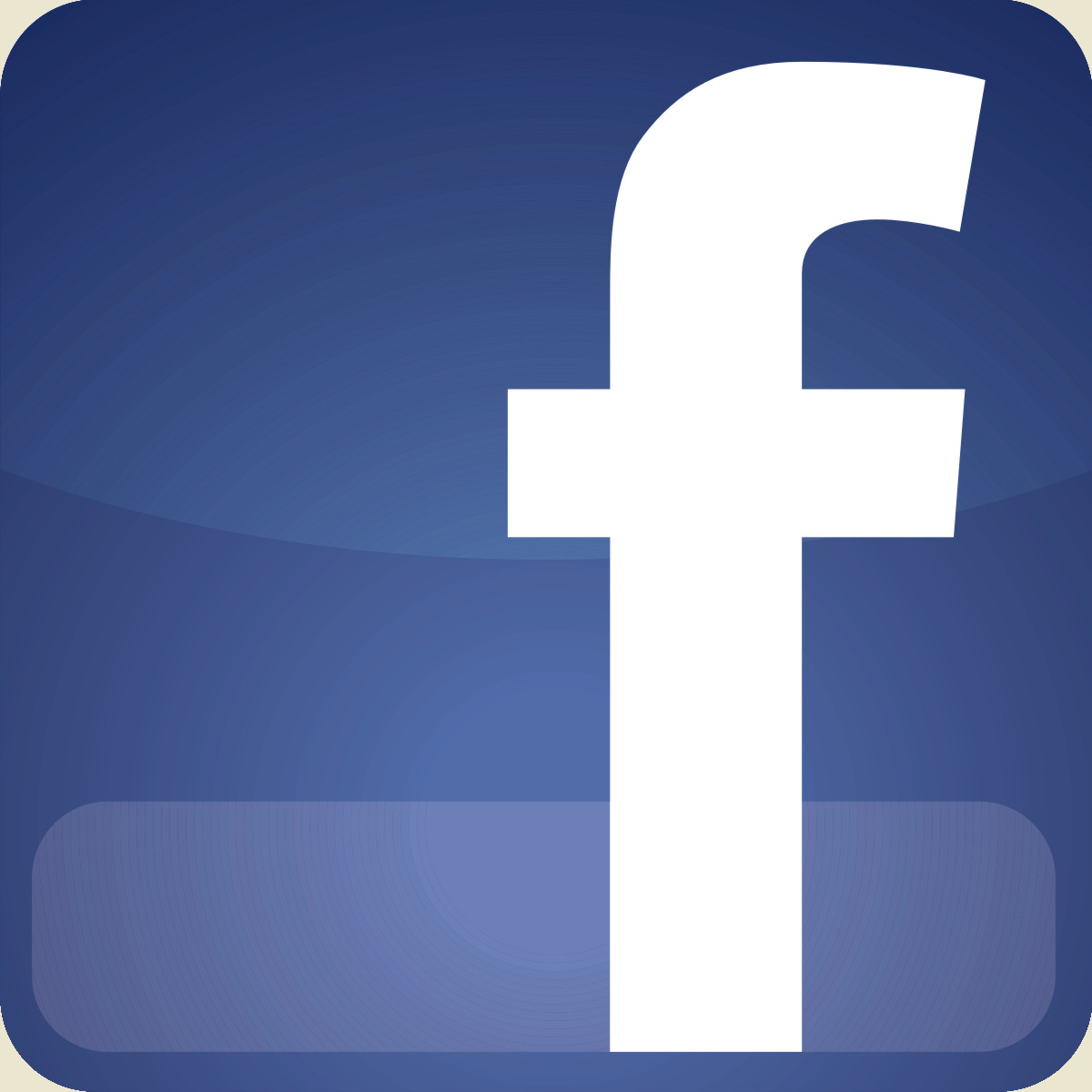